The tide grows and the wind on the water subtly moves it east. The ravens are going about their business, gathering treasures and spinning magic while arguing incessantly. Sun-light filters through the native coastal pines creating lacy shadows that dance and sway on the pebbly ground of this sacred land. In the distance. It was a fragmented dream, full of pent up emotion. The kind of dream you wake up from with a start, slightly sweaty and discombobulated. Dream David was full of shame and hopelessness and I could sense that he felt abandoned. Maybe me. Maybe God. Maybe himself.

He was scavenging through some piles of something. Felt like maybe trash. He looked very disheveled and worn out. His face was turned towards me, the sun in his eyes. He was squinting and smiling sheepishly. I felt heartbroken. Next thing I know I was sitting in lotus position, meditating.


I was rocking back and forth, crying. The feeling was so real and so intense. Then I was suddenly conversing with a psychic woman. I wish I could remember what she looked. Right now, as I write this, my son is safe. He is in my living room huddled on the couch watching TV, healing his broken heart and spirit.

We have been here too many times to count, each time hoping and praying. We ate fries, talked recovery and shared our stories with one another, mine as a mother and sister of an addict and hers as an addict. We are on opposite sides of the same coin but have much to relate too within each of our stories I've known Sarah for about a year and a half. We worked together at a salon I owned at the time.

She was part of the guest services team. Up to this point, what I knew of her was fairly limited. But what I do know is that she is a very hard worker; that she's a free-thinker; that she's really smart and always has interesting things to say; that she's sober and that she works hard at her recovery. We connected over spiritual discussion and witchy talk. I remember feeling so happy that someone understood the importance of smudging a space, as she would do this often for Hive. I'd come in first thing in the morning to the smell of Paulo Santo wafting through the salon.

It was awesome! Scoggins: How did Gophers offense go from struggling to superior? It's simple.

* The Church of Christ is the true church while the church of men is the false church.

So you want to be next T. Here's what you need to know. Yes, you really can major in bicycles at this Minnesota college. Get decadent pancakes and dessert toast at new Grand Av. Paul St. Paul police: Man is fatally shot leaving church with his daughter and father, who returned fire Responding officers found a trail of blood that led to the victim. Paramedics performed CPR, but the man died at the scene. By Liz Sawyer Star Tribune. Star Tribune Recommends.

The Indecent Little Man on the Church of St. James 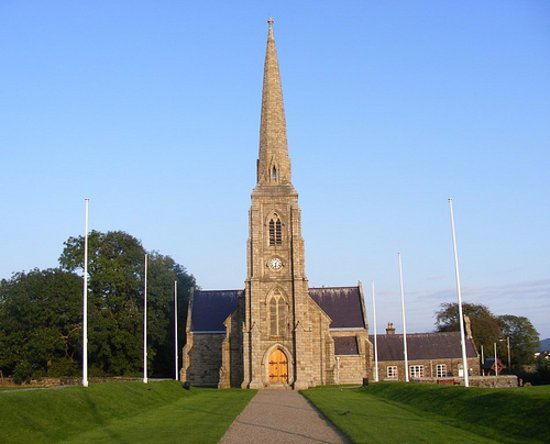 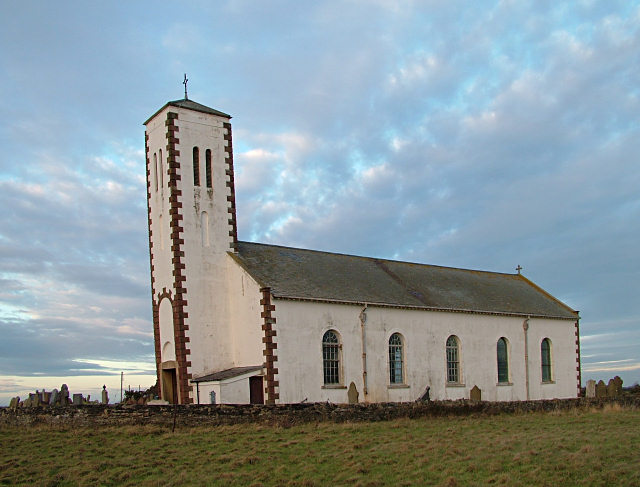 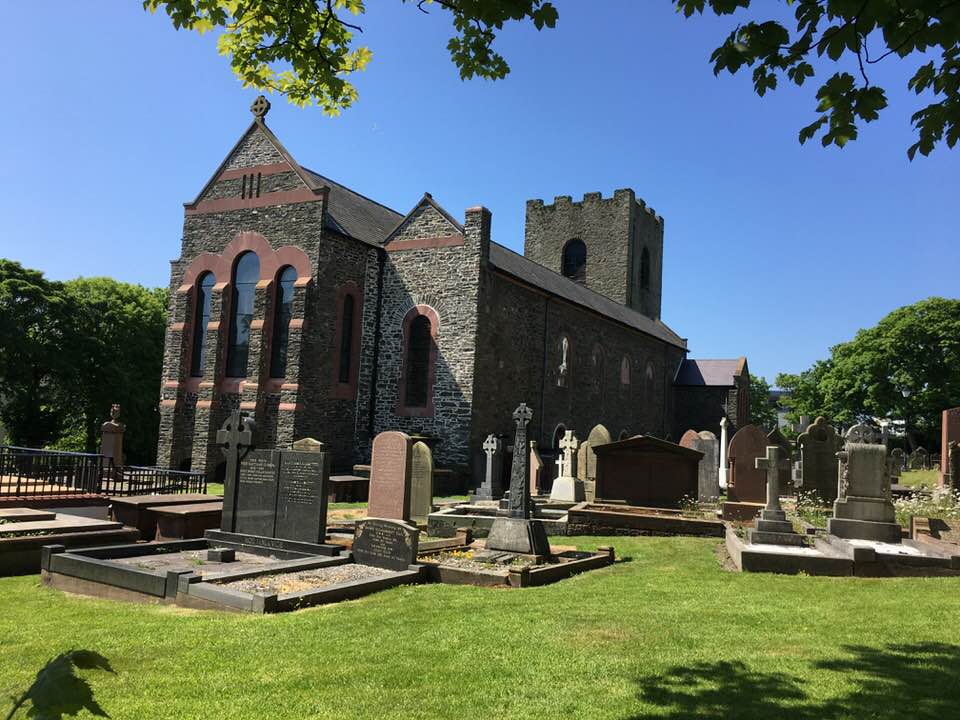 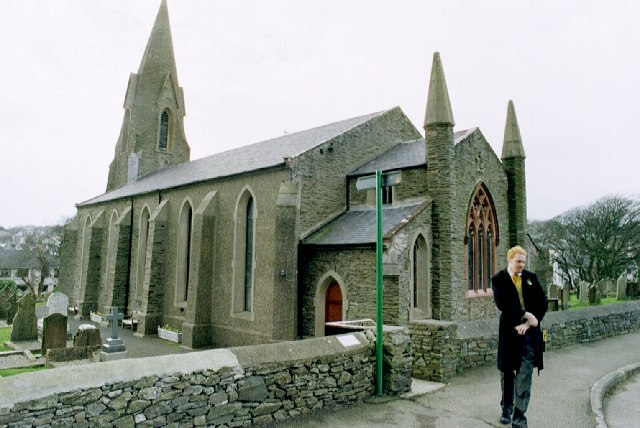